Filmography and biography of Sergei Parajanov 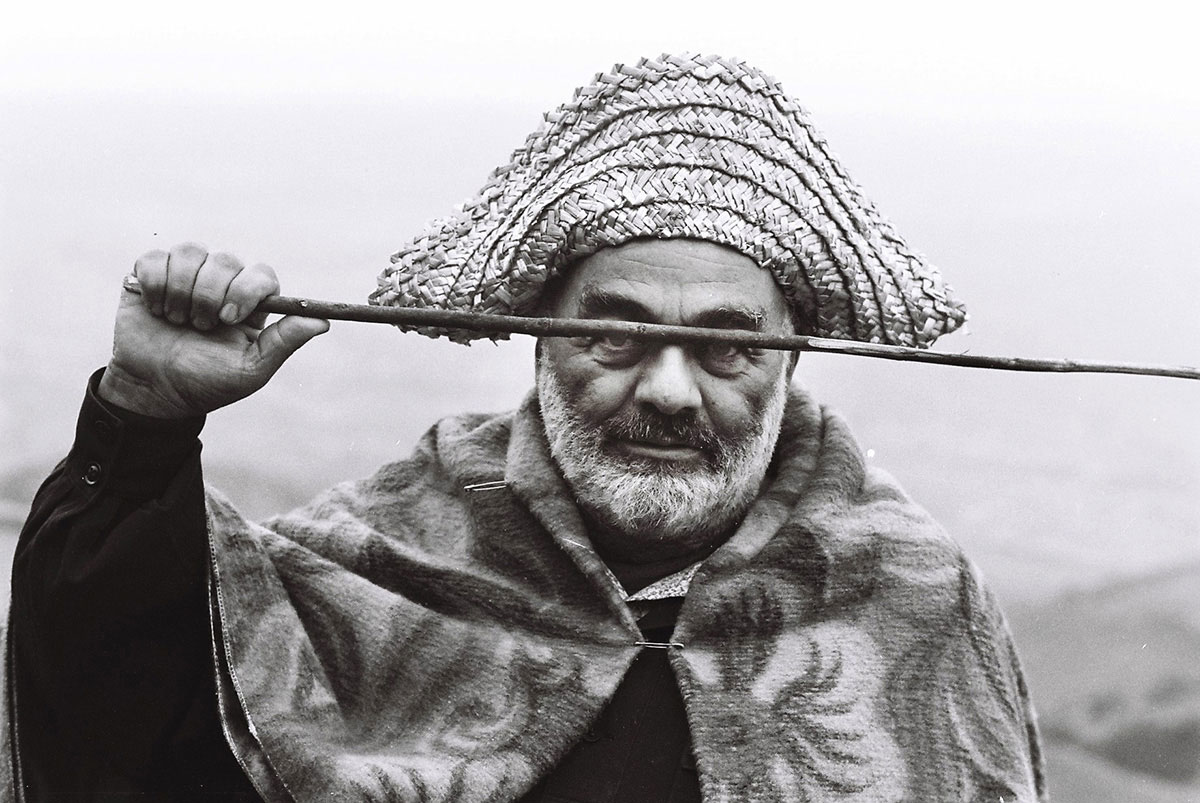 The complete filmography of Sergei Parajanov

After graduating from VGIK in 1952, Parajanov began working at the movie studio named after Dovzhenko in Kiev.

World fame came to Sergey Parajanov after shooting the cult films “Shadows of Forgotten Ancestors” (1965) and “Color of the Pomegranate” (1968), thanks to which the director is considered one of the founders of “poetic cinema”.

Not being a dissident, Sergei Parajanov, however, openly criticized the government’s cultural policy, opposed censorship and judicial reprisals against Ukrainian intelligentsia.

In December 1973, on the basis of a false denunciation, Parajanov was sentenced to 5 years. After spending 4 years in prison, the director was released in December 1977 thanks to the efforts of the world creative intelligentsia. However, he was forbidden to live in Kiev and make films.

Not having the right to return to Kiev to his apartment, Parajanov was forced to come to his hometown of Tbilisi.

Work in the specialty did not wait for him in Tbilisi. Parajanov lived on odd jobs related to the sale of antiques.

In February 1982, Parajanov defended the performance of Yuri Lyubimov, which the central authorities really did not like. A new case was fabricated against Parajanov and sent to a Tbilisi prison before trial. In October 1982, Parajanov was conditionally released directly from the courtroom.

In December 1982, thanks to the efforts of the Georgian authorities and the intelligentsia, Parajanov began working as a director at the film studio Georgia-Film. At this studio he shot the films “Legend of the Suram Fortress” (1984), the short film “Arabesques on the theme of Pirosmani” (1985) and “Ashik-Kerib“ (1988).

In addition to films, Sergei Parajanov created two dozen screenplays, most of which were not destined to become films.

Most of these works are stored in the Parajanov House-Museum in Yerevan.